WEST Midlands Police has named one of its new police dogs after Primrose Hospice.

PD Primrose is one of the 11 Springer Spaniels named after ‘MND Heroes’ who have been affected by Motor Neurone Disease (MND).

The inspiration behind the names came from former ACC Chris Johnson and his wife Sharon, from Bromsgrove, who chose the hospice to thank them for its support since Chris’s diagnosis in 2018. 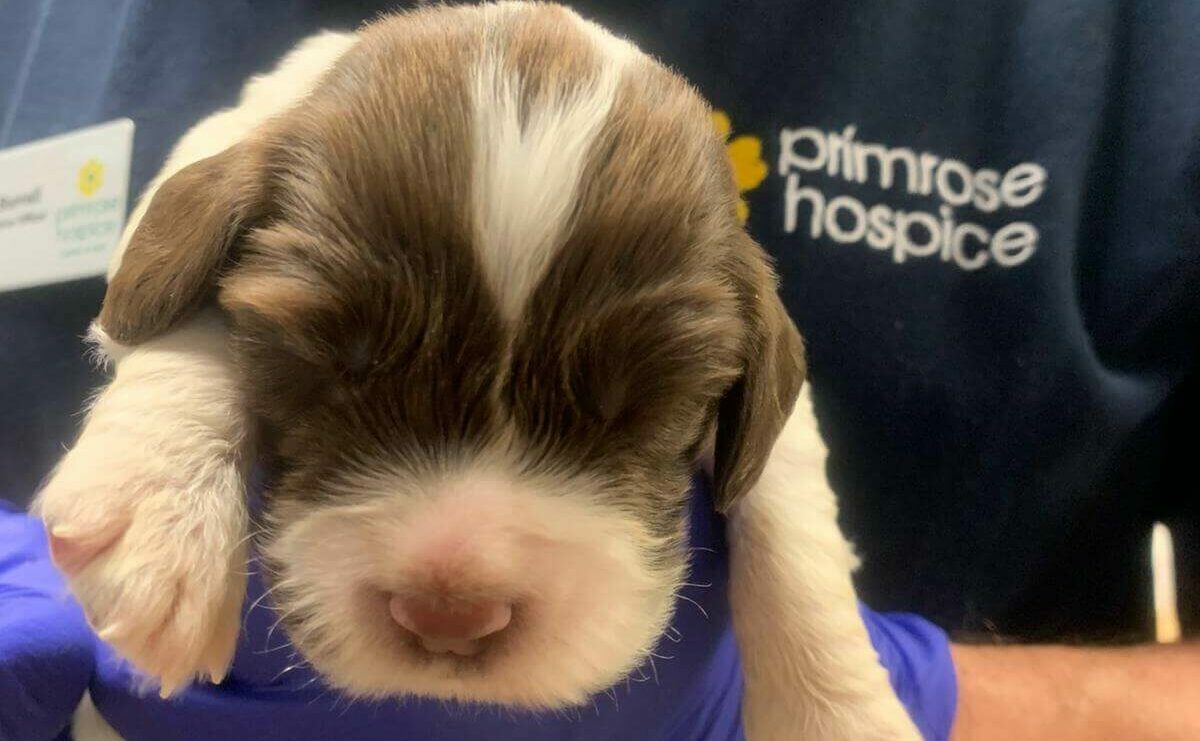 Chris was even surprised with a pup named after him called PD Cheeky after a nickname from his West Midlands Police colleagues.

David Burrell, Primrose Hospice CEO, said: “We are incredibly honoured to have a West Midlands Police dog named after the hospice.

“A big thank you to Chris and Sharon Johnson who selected us as one of their MND heroes as a way to thank us for the hospice’s support of Chris and his family since his diagnosis.

“They have been fantastic supporters of the hospice and we are so grateful to them for acknowledging Primrose Hospice in such a special way.

“The whole team will be following PD Primrose’s progress with great interest and wish her and the rest of the litter a long and happy career.”

The other dogs are called: 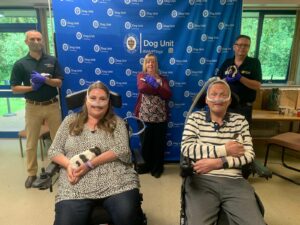 Chief Superintendent Lee Wharmby said: “We’re incredibly proud to be able to name some of our new police dogs after MND heroes.

“We felt privileged when Chris approached us with idea – and it was then we set about organising our own surprise by calling one after his nickname.

“It was a special moment when he met Cheeky for the first time and we hope all our dogs will go on to be as inspirational as their namesakes.”